What is Islam religion? 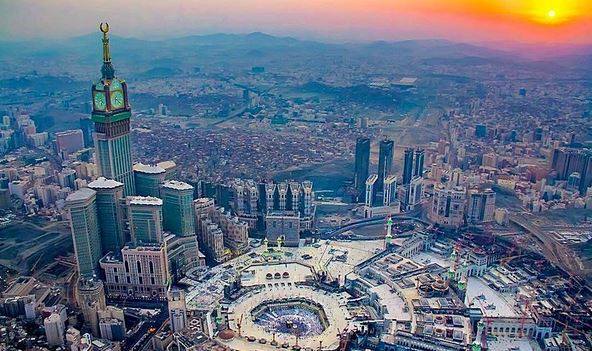 Islam means “surrender”, or complete surrender to God. The follower is known as Muslim, which means “one who submits to God”. Islam teaches that Allah revealed His word to humans through His prophet and messengers, and sincerely believes that Muhammad is the last prophet and messenger sent to the world by Allah. Muslims believe that Allah sent Muhammad as the last Prophet after the Jesus was sent 6 centuries before. Islam believes that the Qur’an and Sunnah (every word and deed of Muhammad) are the sources of fundamental legal and living rules. Islam does not consider Muhammad to be the founder of a new religion, but rather as a successor and perfector of the trust of “one God revealed to Abraham, Moses, Jesus, and other prophets. Muslims believe the Qur’an delivered by Allah to Muhammad through intermediary Angel Gabriel is perfect and there is no doubt in it (Al-Baqarah 2: 2). Allah has promised to keep the authenticity of the Qur’an until the end of time.

As stated in the Qur’an, Muslims are also obliged to believe in the truth of the scriptures and His words which were revealed before the Qur’an (Zabur, Taurat, Injil and “suhuf’ of the other prophets) through the prophet and previous apostles before Muhammad. Muslims also believe that in addition to the Qur’an, all the previous words of God have been changed by humans. Referring to the sentence above, Muslims believe that the Qur’an is the only truly authentic book of God and perfects the previous books. According to Islam, all the prophets from Adam (the first humans created by God) until the Prophet Muhammad (the last prophet) taught the same religion namely Islam. So the principles and principles of the teachings of all the prophets are the same. All teach monotheism or one God, believe in “the last day”. 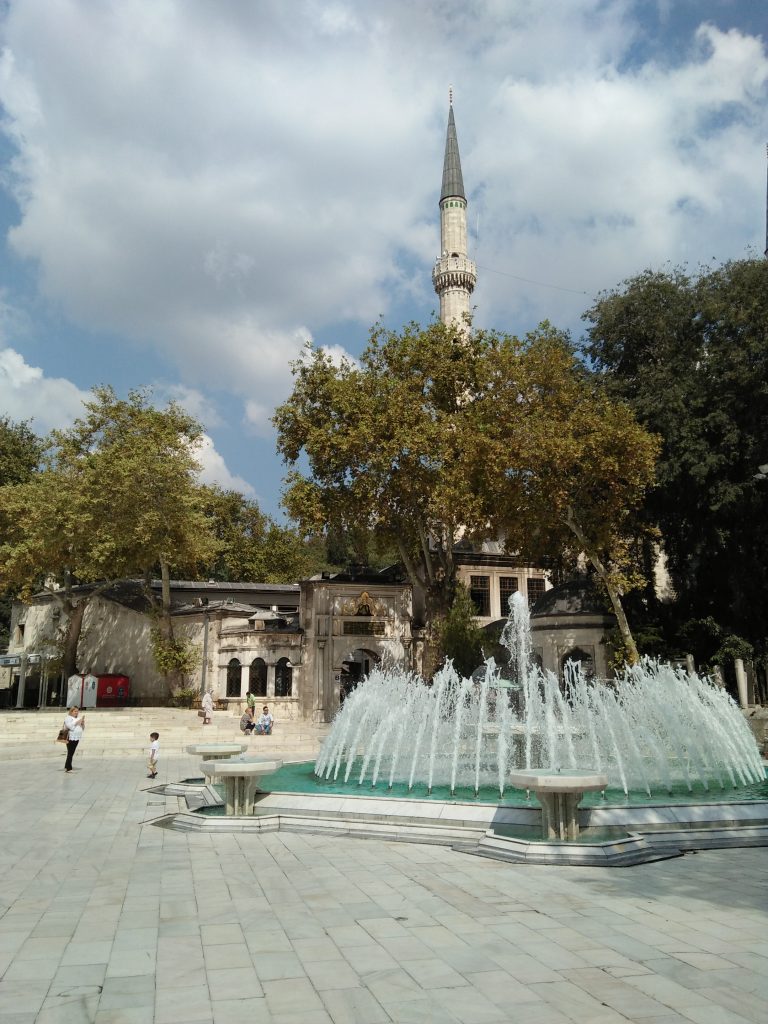 “We did not send an apostle before you but We revealed to him:” That there is no God (the right) but Me, then worship you all of Me. “(Surah Al-Anbiya: 25).

Allah said about Ya’qub, when he had an inheritance to his sons,

“And Abraham gave the word to his children, so did Ya’qub. (Abraham said): “My children! Indeed, Allah has chosen this religion for you, so do not die unless you embrace Islam. “(Surat al-Baqarah: 132)

“Moses said:” O my people, if you believe in Allah, then trust Him alone, if you are truly a Muslim. “(Surah Yunus: 84)

To the Jews, We forbid all animals that have hooves and from cows and sheep, We forbid them fat from the two animals, other than fat attached to both backs or those in the large stomach and intestines or mixed with bones. Thus We punished them caused by their iniquity, and we are the most righteous. (Surah al-An’am: 146)

The Prophet sallallaahu ‘alaihi wa sallam asserted that the religion of the prophets was the same,

The prophets are like brothers. Their mothers are different, their religion is one. “(Narrated by Bukhari 3443 and Muslim 2365).

Al-Hafidz Ibnu Hajar explained this hadith “The meaning of the hadith, that the religious principles of the prophets were the same, namely monotheism. Although the details of the Shariah are different. “(Fathul Bari, 6/489).

Lagu anak Teknik. I am an Engineer